About The Clark Sisters

The Clark Sisters are an American gospel vocal group consisting of five sisters: Jacky Clark Chisholm (b. 1948), Denise Clark Bradford (b. 1953), Elbernita "Twinkie" Clark-Terrell (b. 1954), Dorinda Clark-Cole (b. 1957), and Karen Clark Sheard (b. 1960). The Clark Sisters are the daughters of gospel musician and choral director Mattie Moss Clark. They are credited for helping to bring gospel music to the mainstream and are considered as pioneers of contemporary gospel. Their biggest crossover hits include: "Is My Living in Vain?", "Hallelujah", "He Gave Me Nothing to Lose", "Endow Me", their hit song "Jesus Is A Love Song", "Pure Gold", "Expect a Miracle", and their largest mainstream crossover gold certified, "You Brought the Sunshine". The Clark Sisters have won three Grammy Awards. With 16 albums to their credit and millions in sales, the Clark Sisters are the highest-selling female gospel group in history.

The Clark Sisters were honored at the 2016 Essence Music Festival. During their speech Karen said that all five sisters (including Denise) will reunite and sing together again. 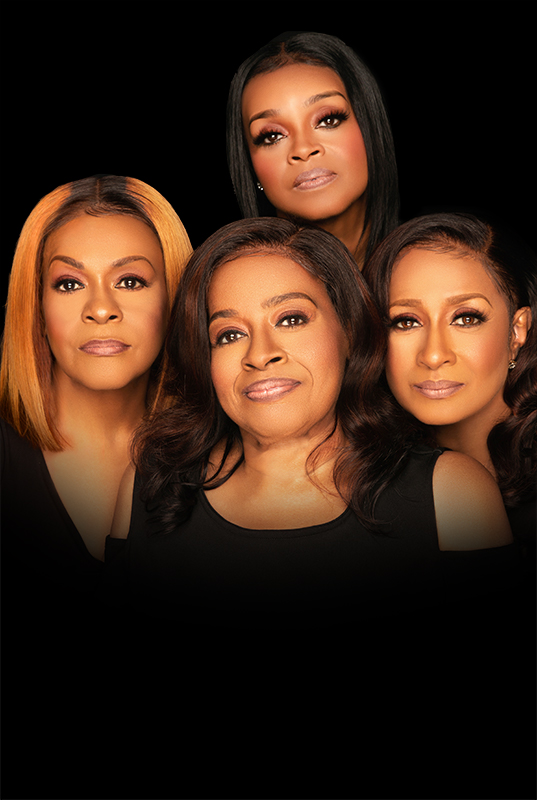